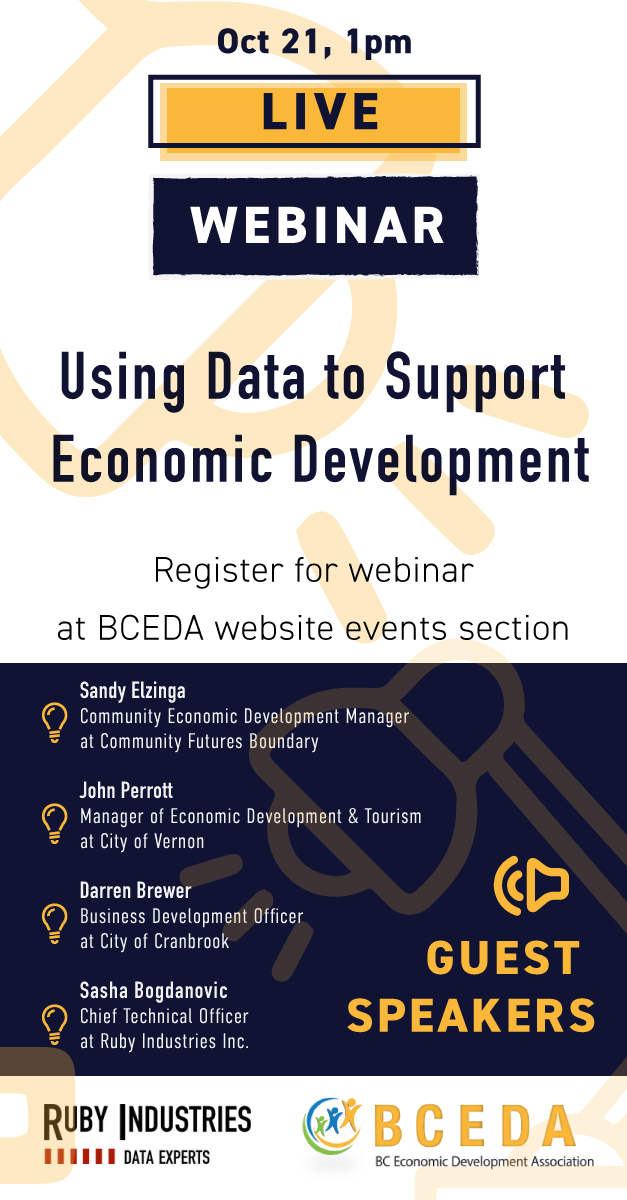 There is a wealth of data available that can uncover opportunities for growth. Join us in this webinar to hear about challenges and opportunities in using data to propel economic development in your community.

Sandy brings over 20 years’ experience in planning, coordinating and delivering various programs and services.  Since 2019 Sandy’s primary role has been managing the organization’s economic development service contract for City of Grand Forks.  In 2020 she also coordinated the Economic Development Practioner’s Network for the Columbia Basin Boundary region, and currently is the Project Coordinator for the Boundary Business Advisory program.

Prior to working as Manager of Community Economic Development, she served as Assistant Manager and Employment Counsellor.  These positions have allowed her to work together with local government as well as many area businesses and organizations throughout the Boundary Region.

John started his career in Economic Development in 2003 and holds a Bachelor of Business Administration from Okanagan College and a Master of Management from the University of British Columbia.  John has been an active member of the British Columbia Economic Development Association’s Board of Directors since 2016 and has been a featured speaker at past annual conferences.

In 2015, John’s dedication to his work in Economic Development was recognized with two awards:  The Okanagan College Young Alumni and the Kelowna Chamber of Commerce’s Top 40 Under 40.

John brings significant experience to the City of Vernon from his previous position as the Economic Development and Tourism Manager for the City of West Kelowna.

Darren sits on the steering committee for the EDPN (Economic Development Practioners Network) and the Kootenay Forest Sector Collaborative.

An instrumental leader in his community, he can create XLS Spreadsheets in his sleep but dreams of a world where data is visualized in meaningful ways.  However, his real passion is his son Ollie and he strives to make the Kootenays a better place for future generations. 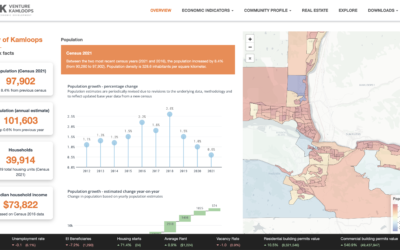 Data and key statistics are critical tools for companies and organizations planning for growth as businesses recover... 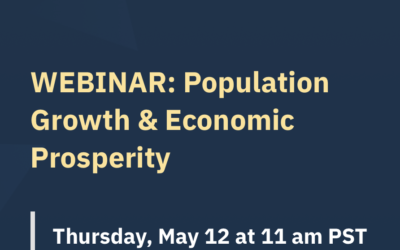 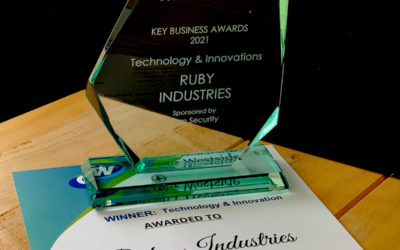 We are honoured to be named as a winner of Key Business Award 2021 in the Technology and Innovation category, awarded...